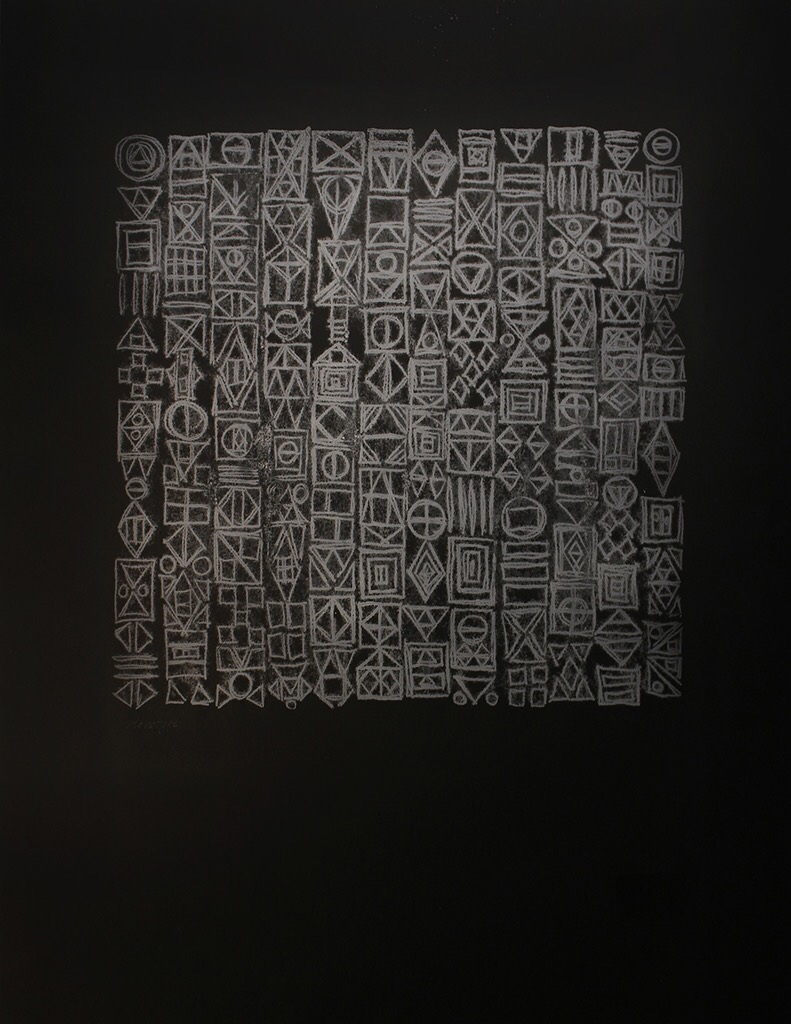 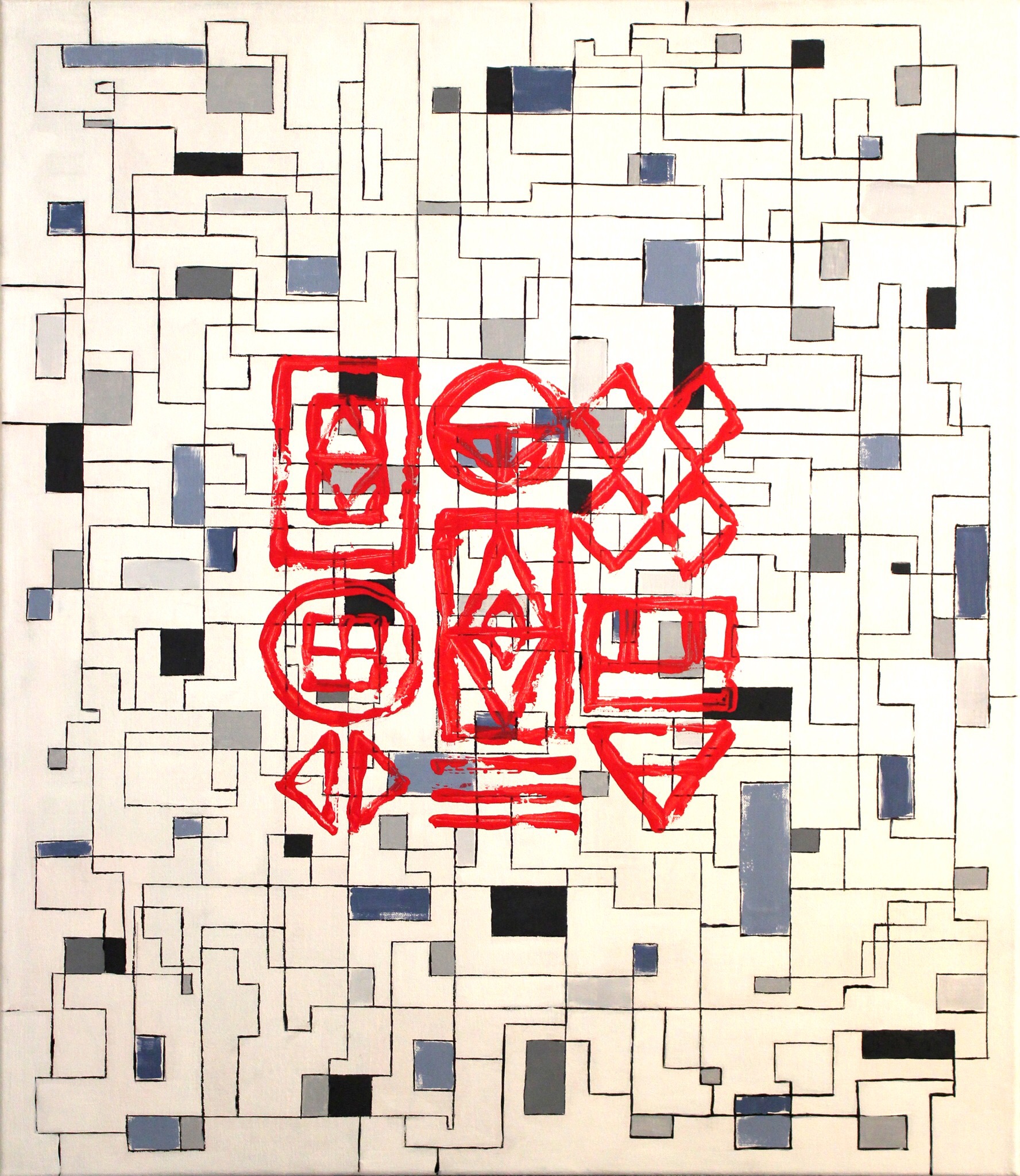 Nima Arabi is an Iranian-Canadian artist who began creating calligraphic art when he was a teenager. Nima graduated from the Textile and Fashion Design program at the Art University of Tehran. He immigrated to Toronto in 2013 and is in the last year of study in the BFA program at York University.